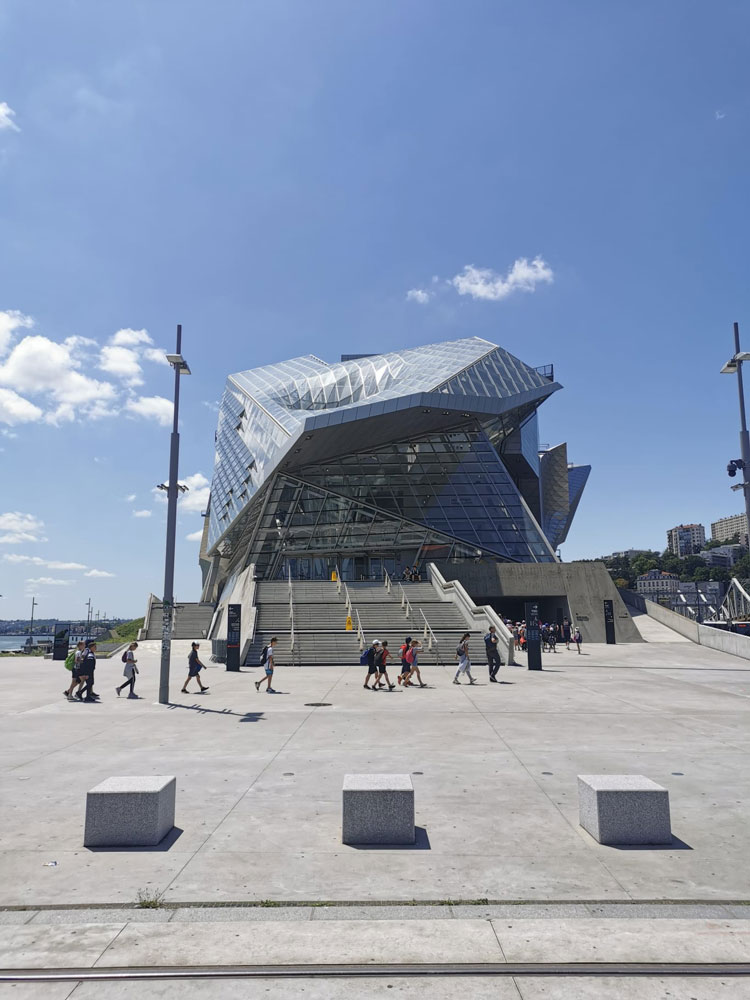 The Musée des Confluences in Lyon presents a MAGIC exhibition until March 5th 2023.

It was initially presented in Toulouse.

Enhanced by a magnificent scenography, the exhibits are very varied and give a fascinating vision of a vast subject.

A showcase is dedicated to Himalayan shamanism. It is largely made up of pieces from the François Pannier donation and animated by extracts from videos by Adrien Viel and Aurore Laurent, including the film 3 CHAMANS.

Two other exhibitions are also worth visiting: On the Trail of the Sioux and The Rare Bird. 2 3 4