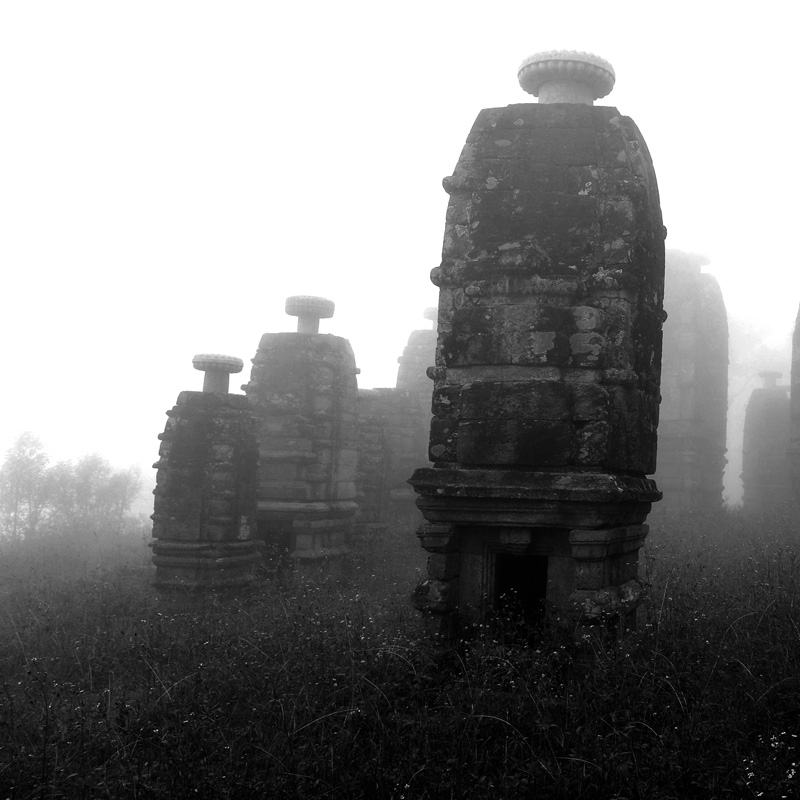 Faculty of Arts of Sorbonne University), will make a presentation during the Roof of the World Evenings on November 21, 2019 at the gallery on the theme :

Religion and royalty in western Nepal between the 12th and 16th centuries. Archaeological approach to the modalities of power

Western Nepal is known to have been the domain of the empire Khaśa Malla between the 12th and 14th centuries. Centralised in the Karnali basin, where the two capital sites, Dullu and Sinja, are located, this empire constituted an important political entity that covered most of the central Himalayas at its height. Entitled The Country at One Hundred and Twenty-Five Thousand Mountains. Archaeological study of the Karnali Basin (Nepal) between the 12th and 16th centuries, my doctoral thesis explores the material evidence of (temporal) power and religion in the imperial period (12th - 16th century) and during the following two centuries, during which a multitude of small kingdoms emerged in Western Nepal. this paper will present some of the observations made in the thesis and show in particular the relationships between the artistic and architectural expressions of religion and temporal power. The question of the identity of the emperors Khaśa Malla will be questioned by observations of artistic productions for which they are identified as sponsors. We will also see that the post-Khaśa Malla dynasties have developed specific architectural methods inspired by Indian models of Uttarakhand. Another theme of the presentation will focus on mediumship, for which new data allow us to sketch an archaeology of this type of practice.