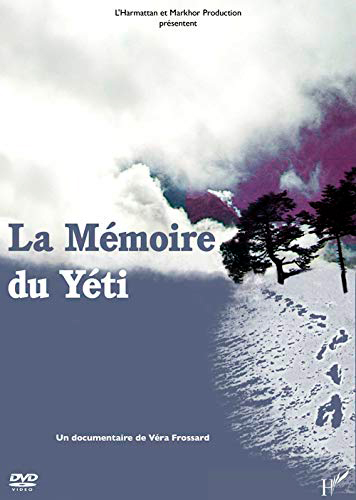 Filmed in Nepal, this documentary investigates the myths, legends and testimonies of the Sherpas about the yeti. There is a file in the Museum of Natural History in Paris on which is written "unknown species". This file contains a single hair that arrived from Nepal several decades ago. It is a yeti hair! So the question arises: did the yeti really exist or is it just a legend? "Like Karen Blixen, I could say: I once had a house in Nepal. It turns out that I still have it, and having lived in this country for years, I have been able to take a close interest in this mystery. I take you to one of the most fabulous sceneries of our planet, the Himalayas, to search with me for traces, stories and sometimes testimonies about this mythical animal. It is a whole spiritual universe that opens up to the imagination of the Sherpas. The frontier between the real and the unreal becomes tangible... "