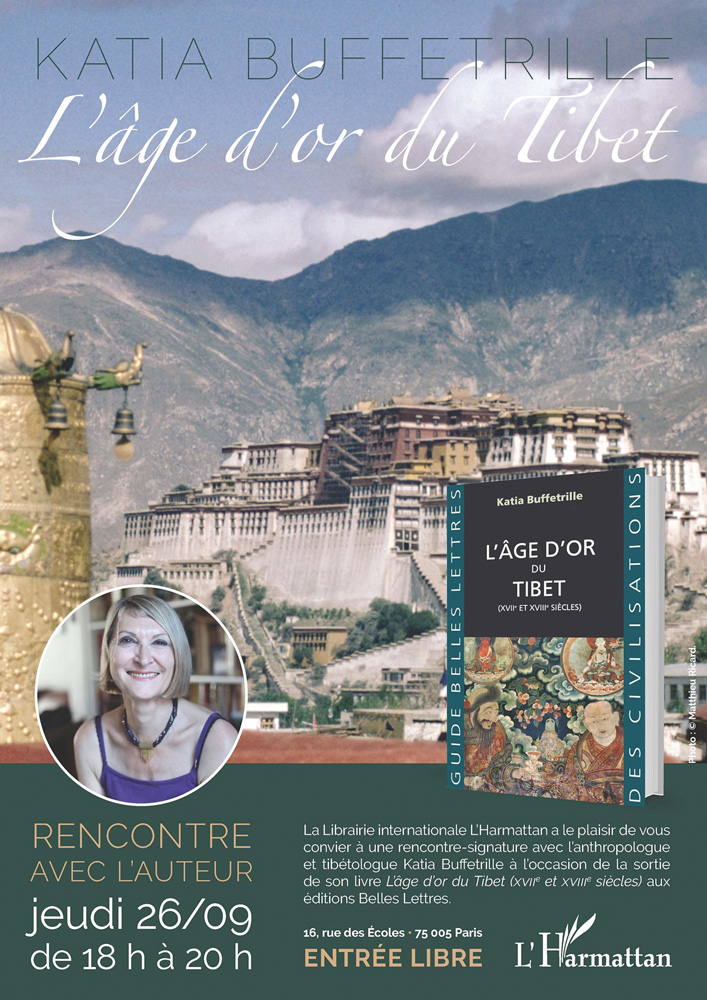 at the Harmattan Bookstore. 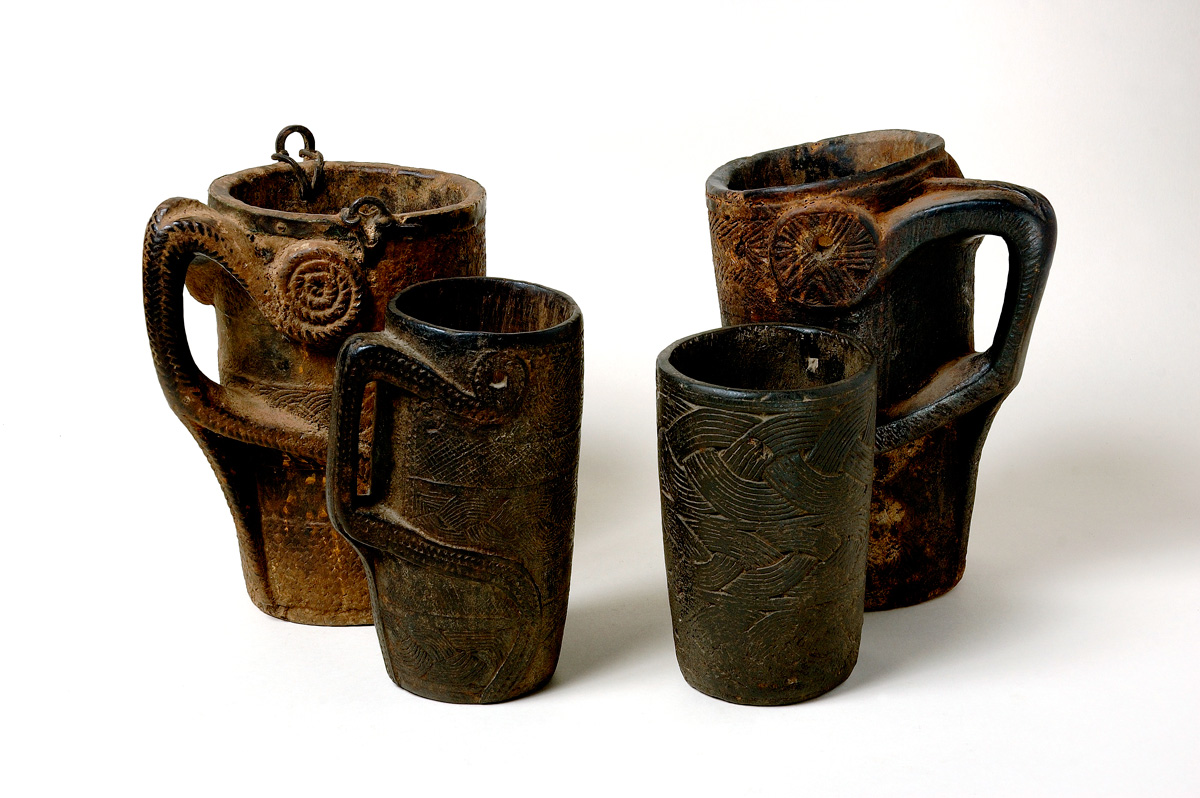 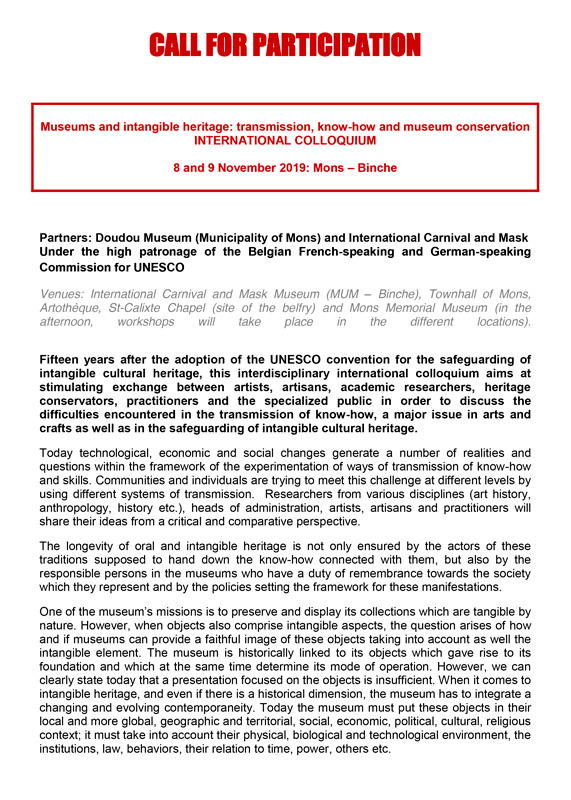 The deadline for submissions is 15th july 2019

Submissions must include the following: a CV and a summary of the paper (10-15 lines, half of an A4 size).

The conference languages are French and English (with simultaneous interpretation into the two languages).

Submissions must be sent to colloquePI[a]museedumasque.be

You will be informed around 30 August on the acceptance of your proposal by the jury. 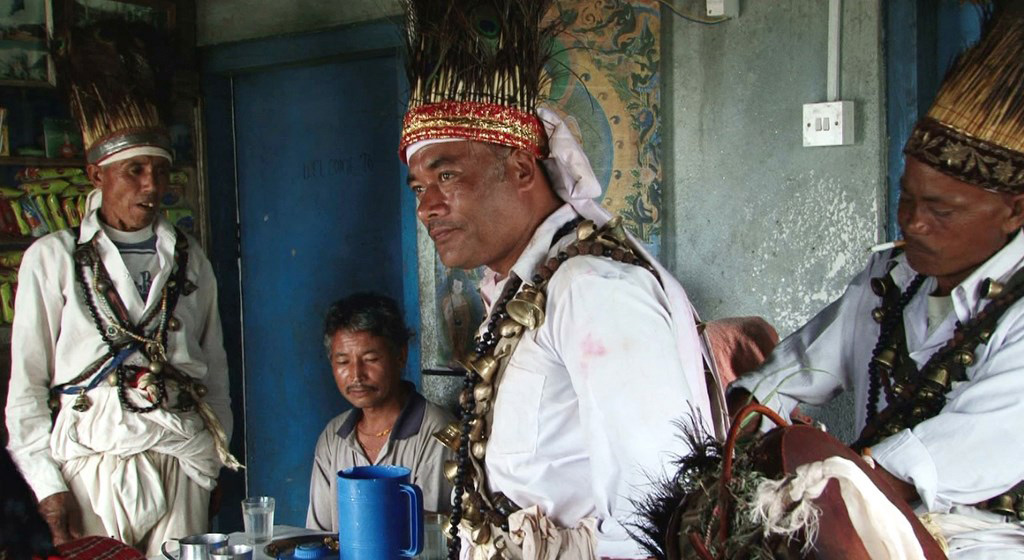 On the occasion of PARIS RUE VISCONTI, the ARCH organizes a projection of the film

in the presence of directors, Aurore Laurent and Adrien Viel.

"In the heart of the Himalayan hills, shamans travel in the immaterial, their souls explore the world of ancestors and spirits to relieve the suffering of the living, to each his method: 3 stories, 3 states, 3 shamans." 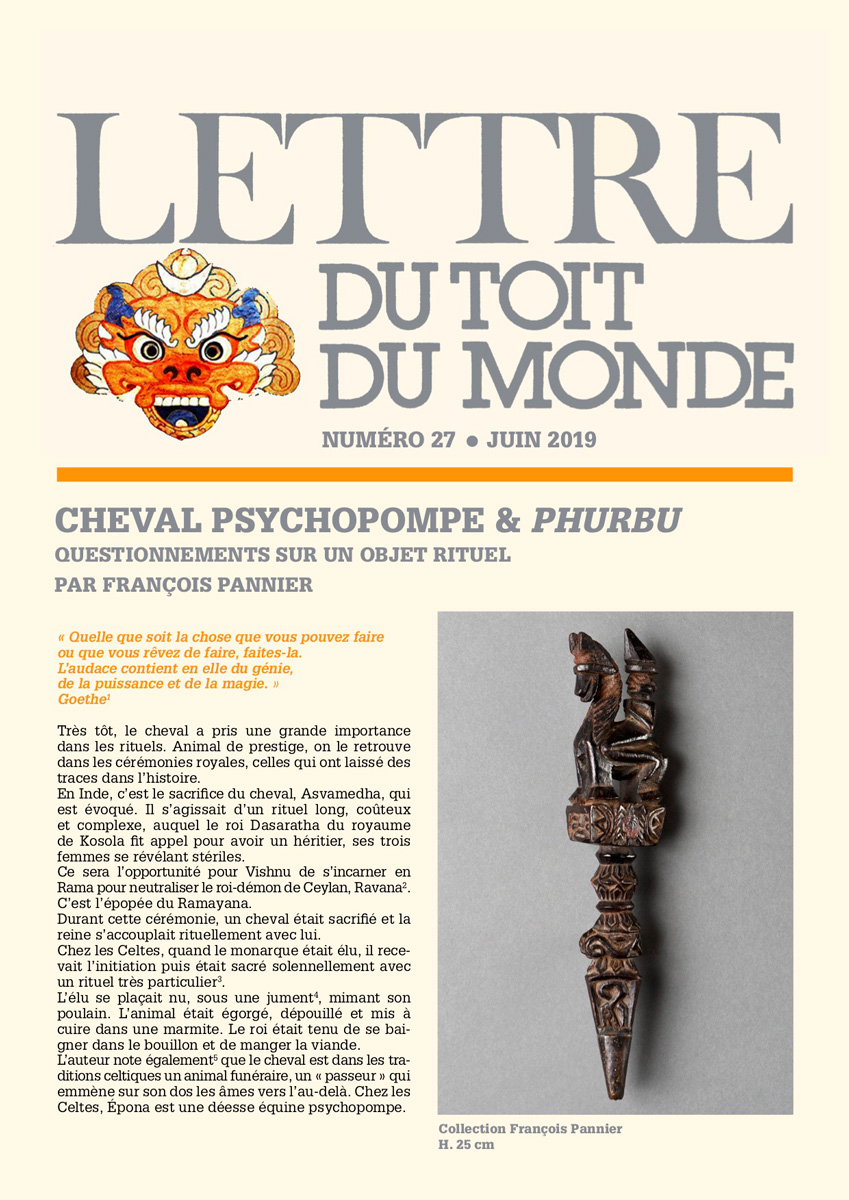 On the occasion of PARIS RUE VISCONTI,
François Pannier will present his new letter from the Roof of the World on 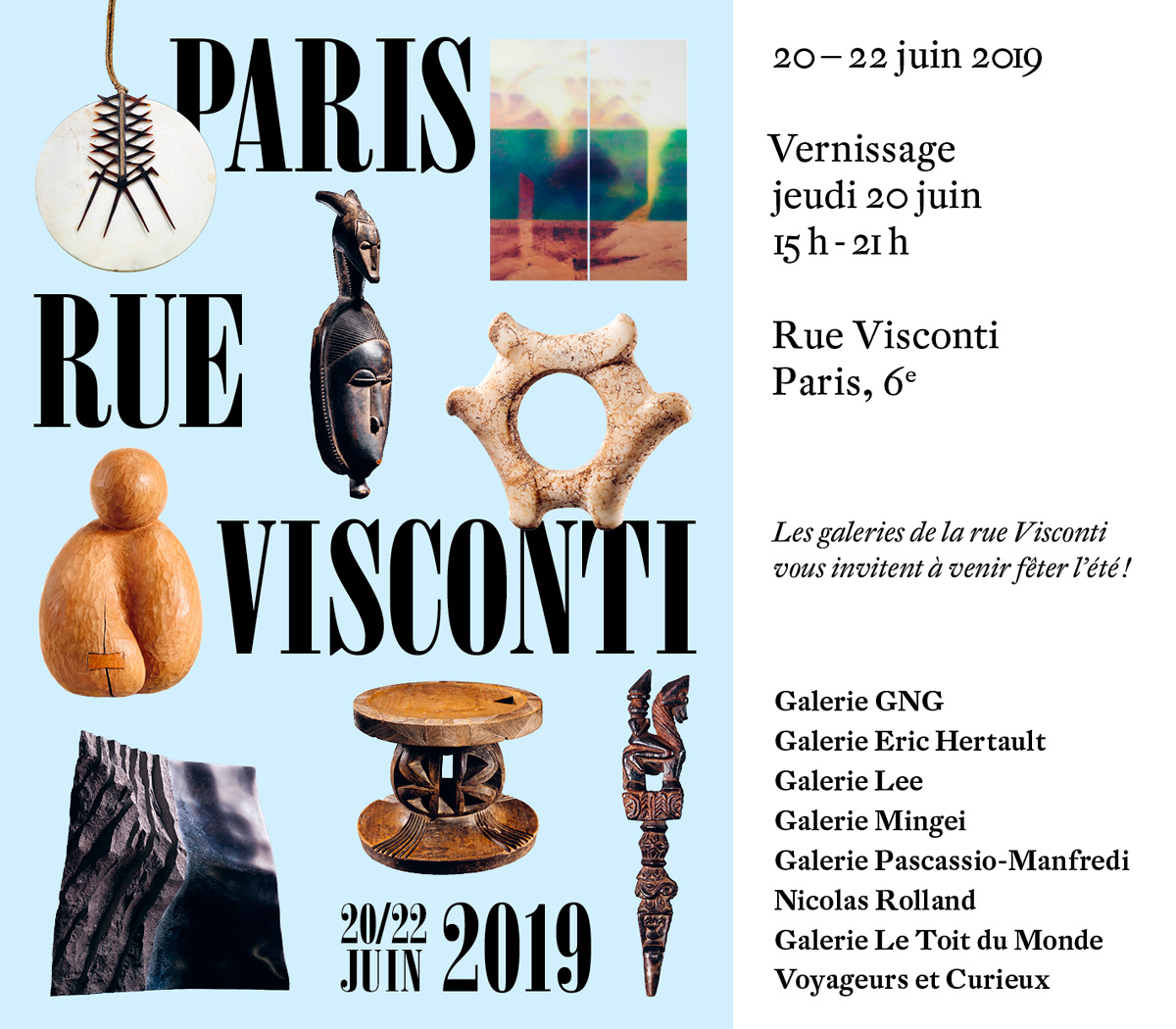 From June 20 to 22, 2019,
the galleries of Visconti Street invite you to come celebrate the summer!