A vast area of central India - the states of Madhya Pradesh, Chhattisgarh, Jharkhand and Orissa - is still home to many tribes descended from the aborigines who, since the Aryan invasions, have been slowly but surely pushed into remote and inaccessible areas where they have continued to live. following their own traditions Some of these tribes still use bows and arrows and live from hunting, fishing and what they gather in the forest. Others practice a primitive form of agriculture, speak unwritten languages and pass on oral myths and traditions that distinguish them from the much larger Hindu population. 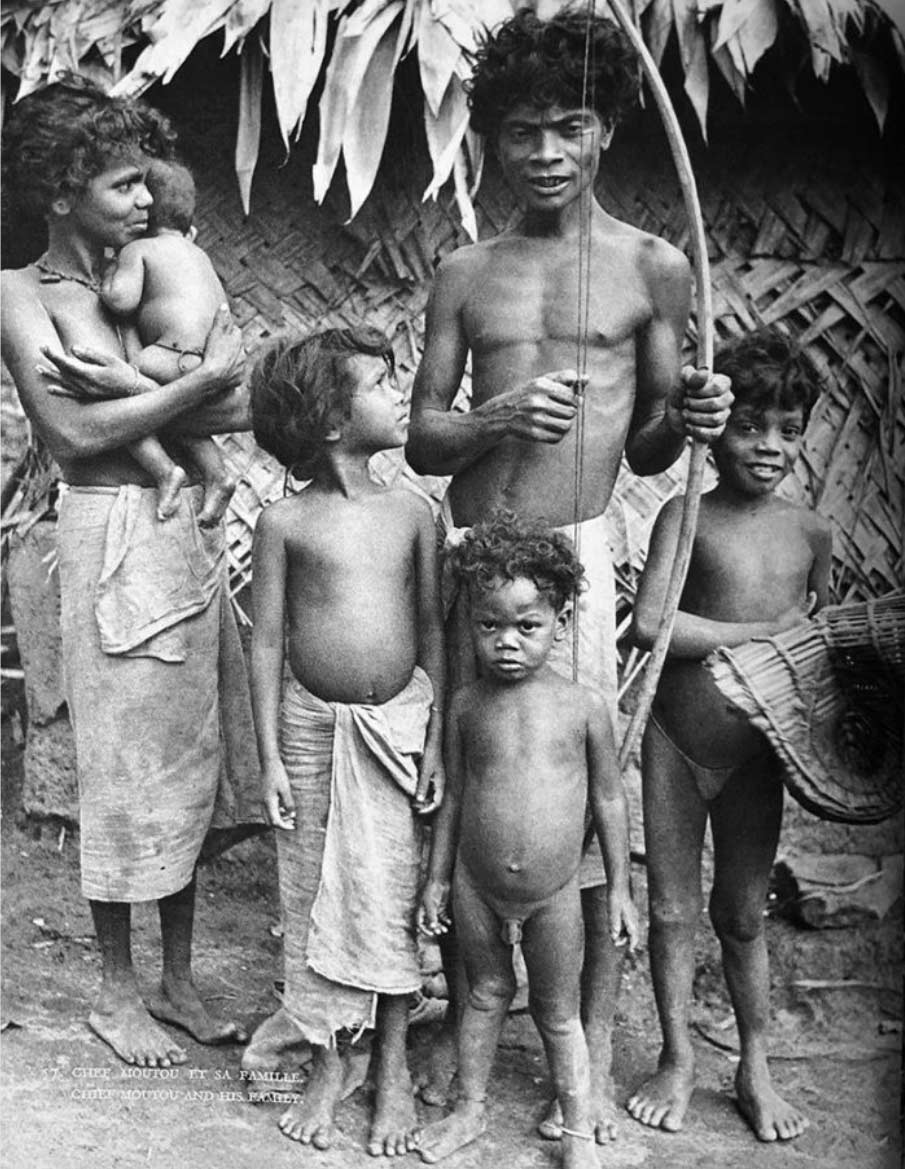